CLIENT OF THE MONTH 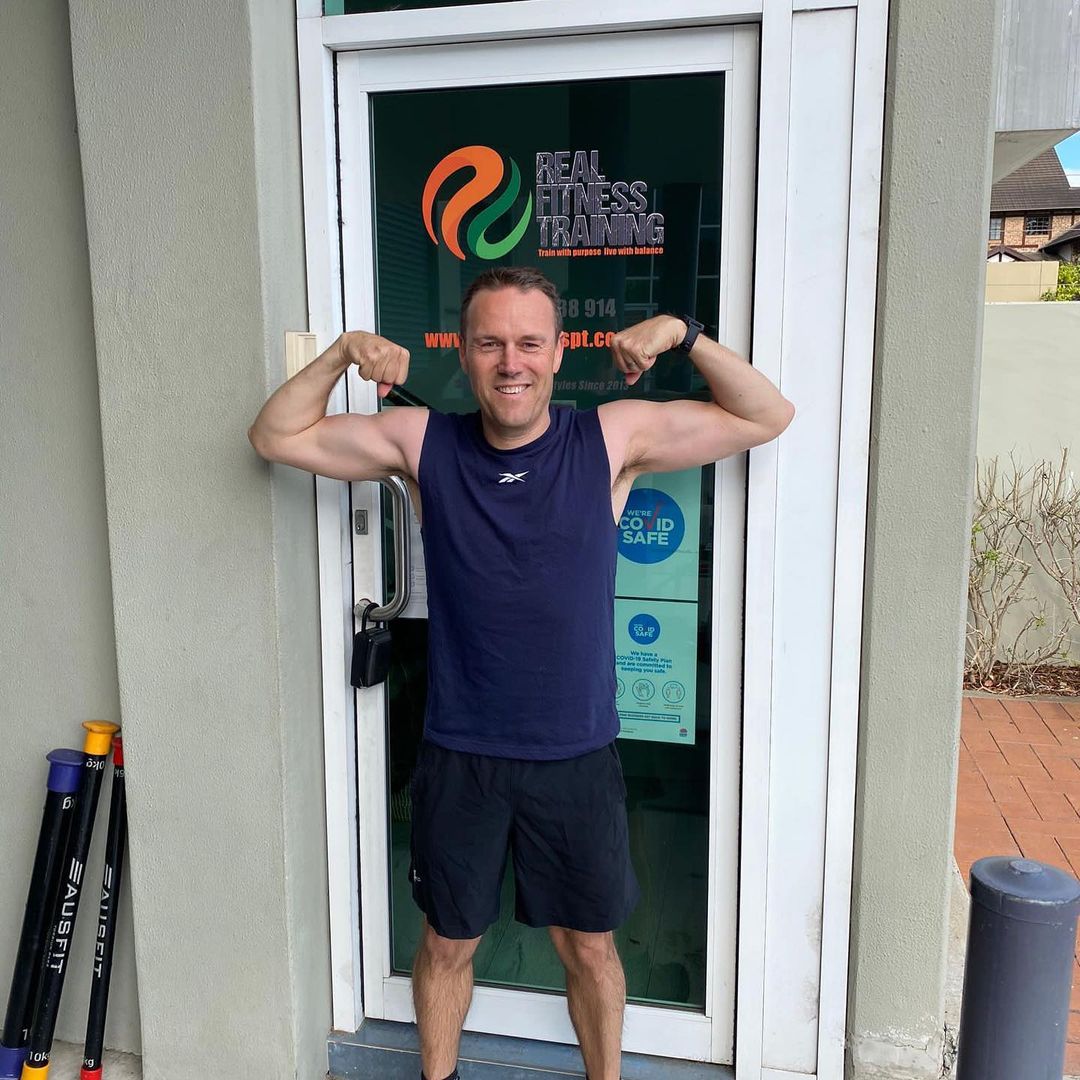 This months client of the month is the man himself Matthew Penfold.

Since starting with RFT at the end of last year Matt had a goal to lose his excess body fat that he was carrying especially around his waistline and to gain some muscle. Since then he has done exactly that, Matt’s strength has more than tripled on some lifts and he is well on his way to being the fittest and strongest he has been his entire life.

Anyone can see how hard Matt works in and out of the gym. What people don’t see is how disciplined he has been with;

The Key to Matt’s success over the passed 10 months has been exactly that, consistency and hard work. Their has been no excuses throughout this time. (Except trying to get him to eat more food) but we broke through that fear and he is now eating the most food he has eaten since we started and still consistently getting leaner each week.

Matt’s results since starting are;

Keep smashing it Matt. Can’t wait to see how far you can take these results once we are back in the gym smashing out the heavy stuff